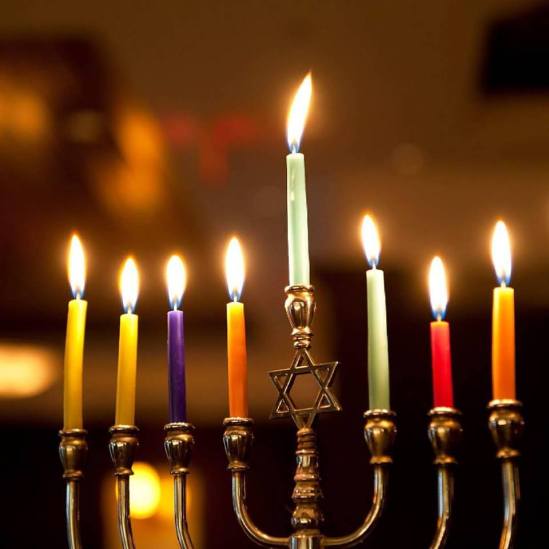 The eight-day Jewish celebration known as Hanukkah or Chanukah that so-called commemorates the rededication  during the second century B.C. of the Second Temple in Jerusalem, where according to legend the so-called Jews had rise up against their Greek-Syrian oppressors in the Maccabean Revolt. Hanukkah, which means “dedication” in so-called Hebrew, begins on the 25 of Kislev on the so-called Hebrew calendar and usually falls in November or December. Often called the Festival of Lights, the holiday is celebrated with the lightning of menorah, traditional foods, games and gifts.

Judaism is not a B.C. religion. Judaism as a religion began with Solomon bar Issac, (RASHI) starting in 1080-1100 A.D. It continued through the centuries with other Jewish writers such as the grandson of (RASHI), Jacob Ben Meir, Moses Maimon called Maimonides, and other Jewish scholars, Rabbis and non-Jewish scholars. The religion also comes with it’s created God…