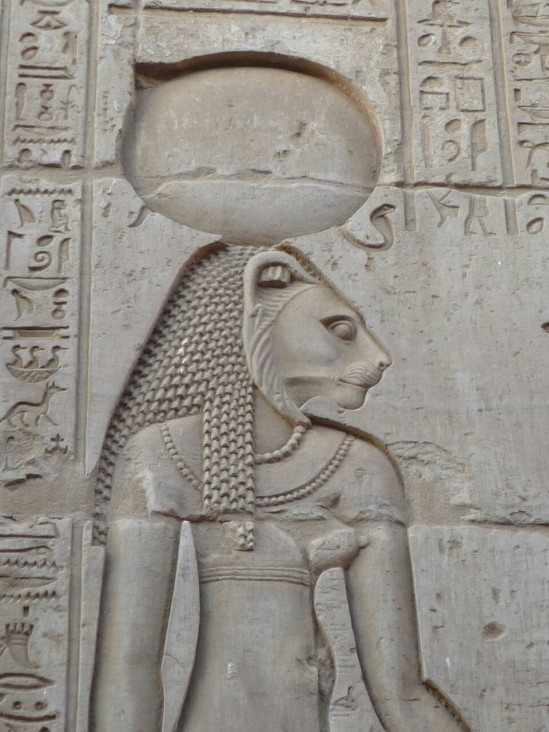 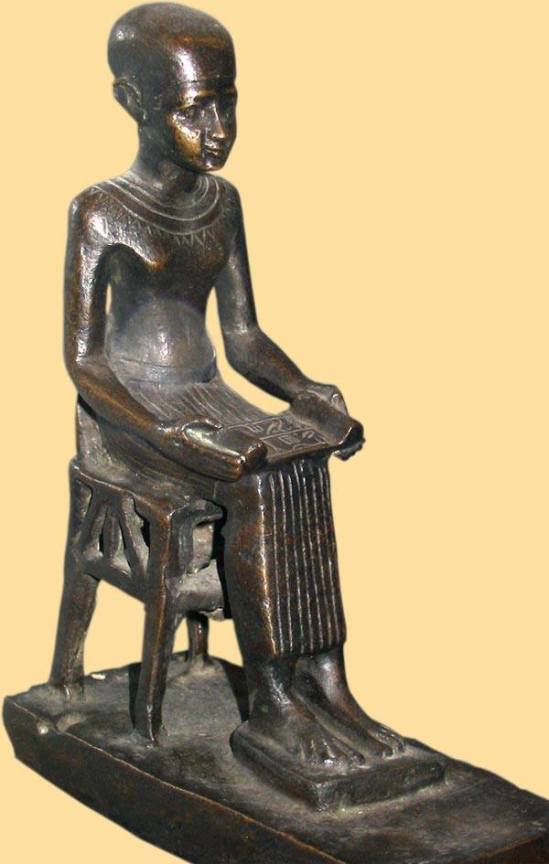 The Ntorou/Ntoroutu (Deities) associated with the Constellations prior to Greek corruption:

* Note: The chart for the actual astronomical dates range from 7 to 45 days, can be found in the first link below.

Some Excerpts: From Sekhmet and Imhotep: Origin of Ophiuchus – 13th Zodiac Sign

The Abosom (Deities) in ancient Khanit and Kamit (Nubia and Egypt) associated with the calendar are based upon stars and star constellations. The various Abosom in Kamit are not only shown in ‘human’ form but also in their akyeneboa (animal totemic) forms. This has always been the case. When properly understood, it is clear that these associations were not born of Babylon nor greece. The animal life, plant life, mineral life as well as specific clan affiliations have been aligned with our people for tens of thousands of years, as its foundation is spirit-possession and a direct knowledge of reincarnation and all of its implications including the assignment of people and clans to certain Abosom pre-incarnation. This is true wherever Afurakanu/Afuraitkaitnut (Africans) have migrated or have been forced to migrate around the world, including North america.

When the greeks invaded Kamit and began to corrupt the traditions, they imitated what they saw, yet put forward a truncated expression. This includes the implications of astrology. An example is the astrological ‘sign’ called ophiuchus by the greeks. During the time of the greek occupation there were twelve constellations crossing the ecliptic. Because of the precession of equinoxes over the past 2,000 years (a difference in the positioning of the Earth) there are now thirteen constellations crossing the ecliptic. The ‘thirteenth’ sign is the constellation called ophiuchus. This constellation is so-called because it is defined as the ‘serpent bearer’ a man holding a serpent. The greeks and later romans associated this man holding the serpent with Asclepius the sacred healer. What is important to note is the identity of Asclepius.

Asclepius is the greek corruption of the ancient Elder Imhotep. Imhotep was an adviser to the Nesut (King) Djoser nearly 5,000 years ago. Imhotep was not only an adviser to the Nesut, he was an engineer and also a physician and a priest. Because of his great work in his capacities as adviser, physician and priest Imhotep would later be ‘Deified’. This simply means that he became one of the Nananom Nsamanfo, a Spiritually Cultivated Ancestor, who is endowed with increased power and responsibility by Amenet and Amen (the Great Mother and Great Father who comprise the Supreme Being) to assist his descendants on Earth in our growth and development. The elevation of Ancestresses and Ancestors to the level of Spiritually Cultivated Ancestresses and Ancestors, from Nsamanfo to Nananom Nsamanfo, is common among all Afurakanu/Afuraitkaitnut (Africans).

The great triad of Abosom (Deities) of Men Nefer (Memphis) which was the capital of Kamit at the time of Imhotep was/is Ptah, Sekhmet and Nefertem. Upon his elevation, Imhotep was included in this triad. He was recognized to be a son of Ptah and Sekhmet. Because of these attributes that the greeks learned about after invasion, they decided to refer to Imhotep, whom they called Asclepius, as the ‘serpent bearer’ as the serpent was a symbol of wisdom and healing.

Sekhmet is the Divine Killer, governing the Lymphatic System in the Great Divine Body of the Supreme Being (Amenet and Amen) and the lymphatic system in the Afurakani/Afuraitkaitnit (African) human body. She destroys disorder and its purveyors for the purpose of Enforcing Divine Order and maintaining its integrity. Because of this function She is also a Divine Healer. Indeed, the priests of Sekhmet are referred to as Sunu – physicians. The serpent upon the head of Sekhmet is the fire-spitting cobra, destroying the cancerous cells as well as cancerous spirits and individuals in the population for the cleansing of the body and community. Sekhmet bears the sacred serpent upon Her head as the true ‘serpent bearer’. Imhotep, as her spiritual son participates in this function, however, he is not the serpent bearer.